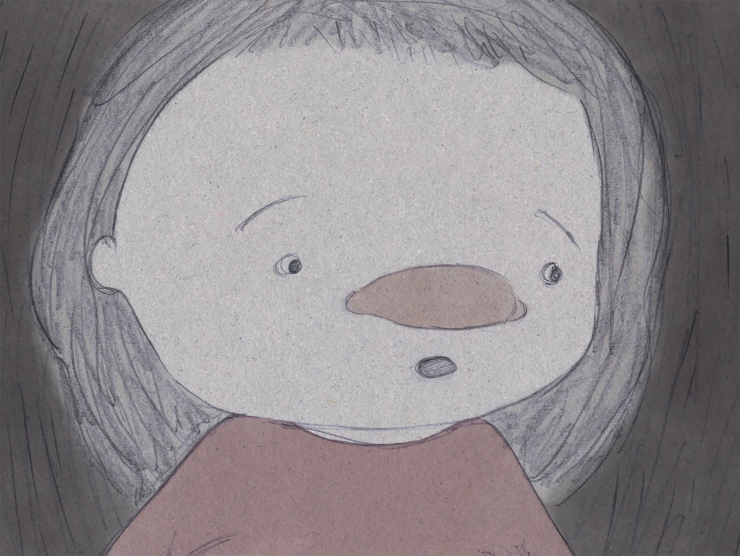 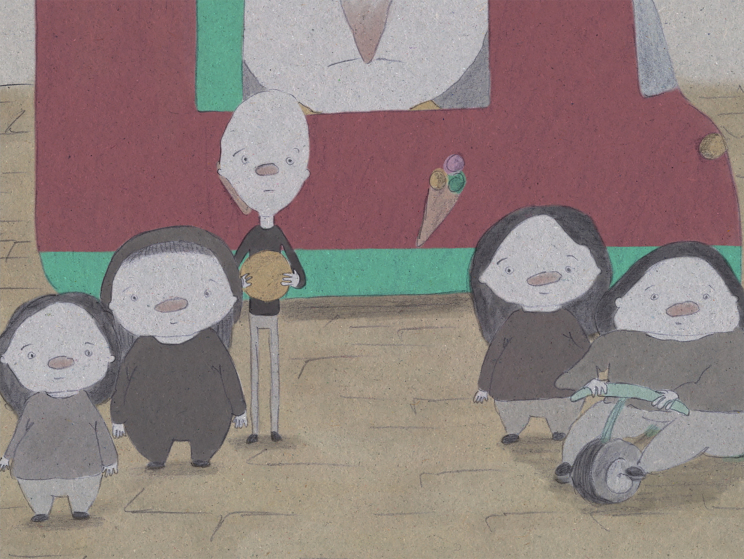 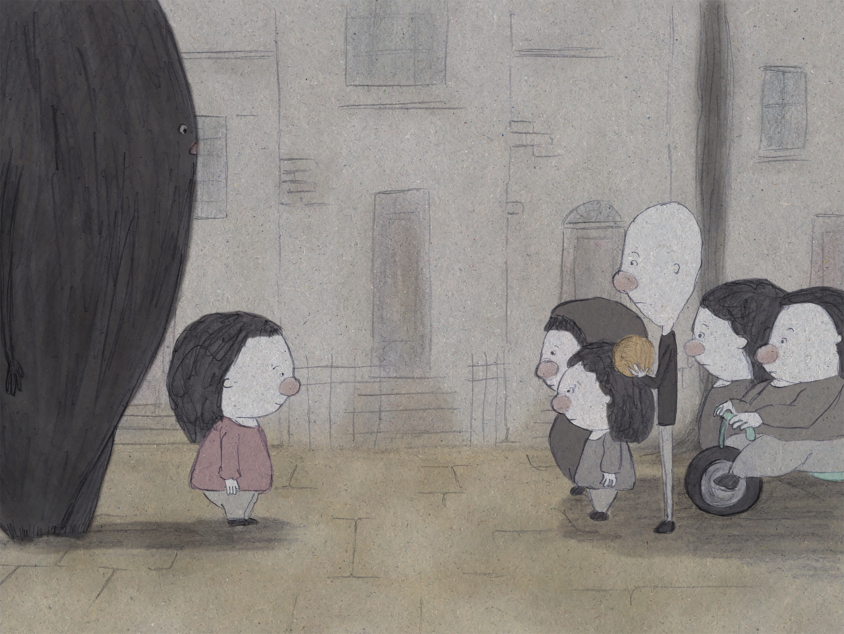 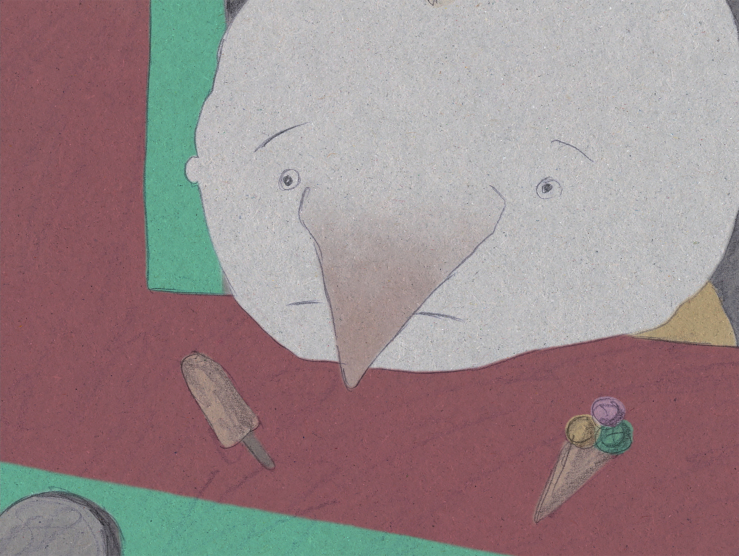 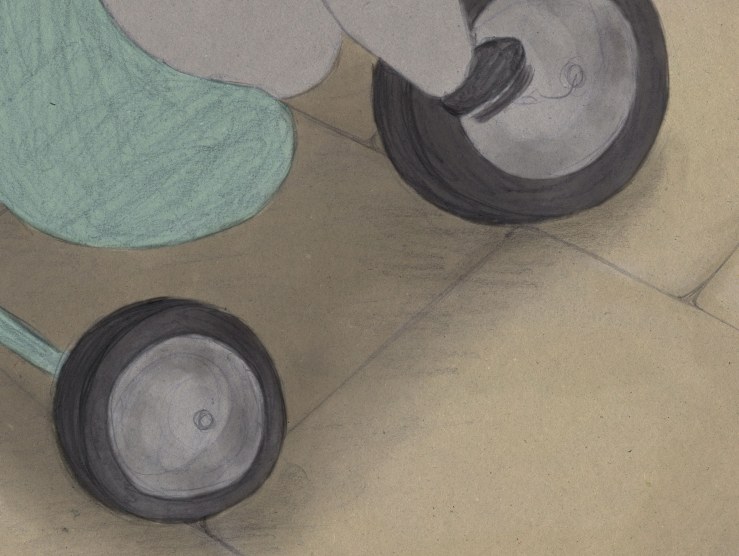 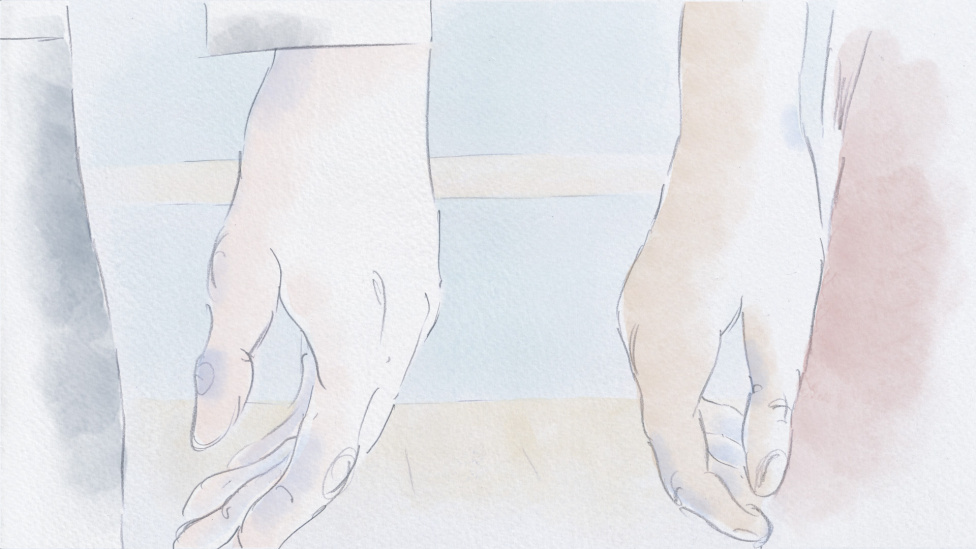 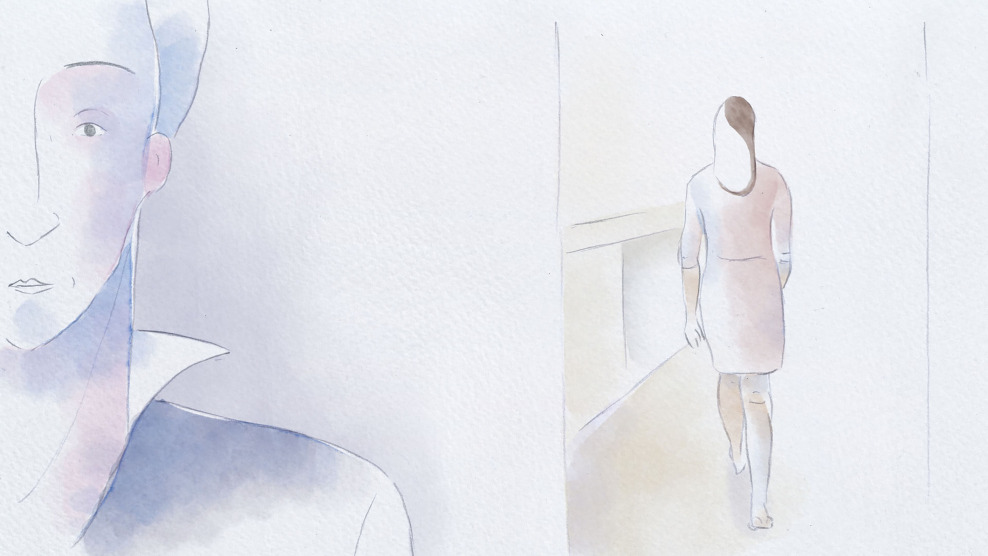 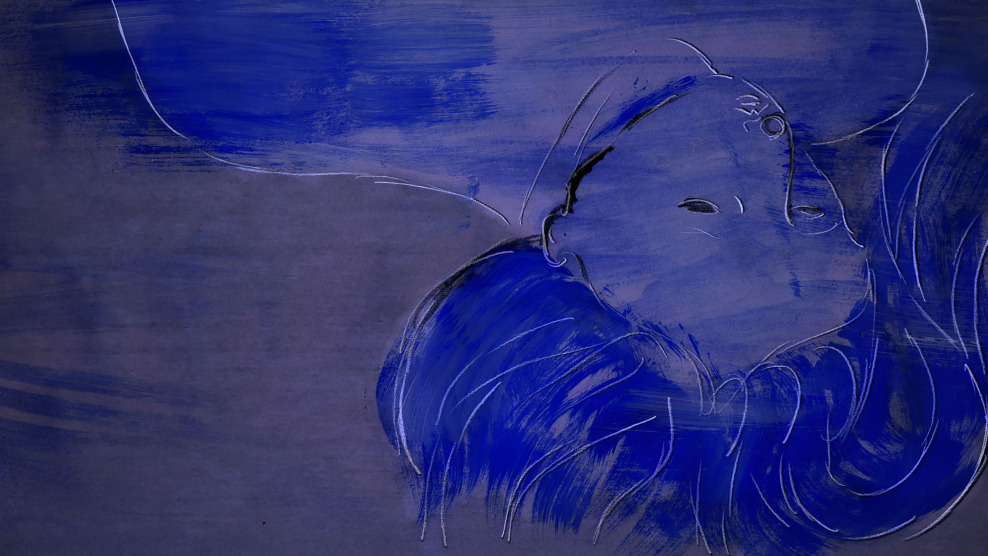 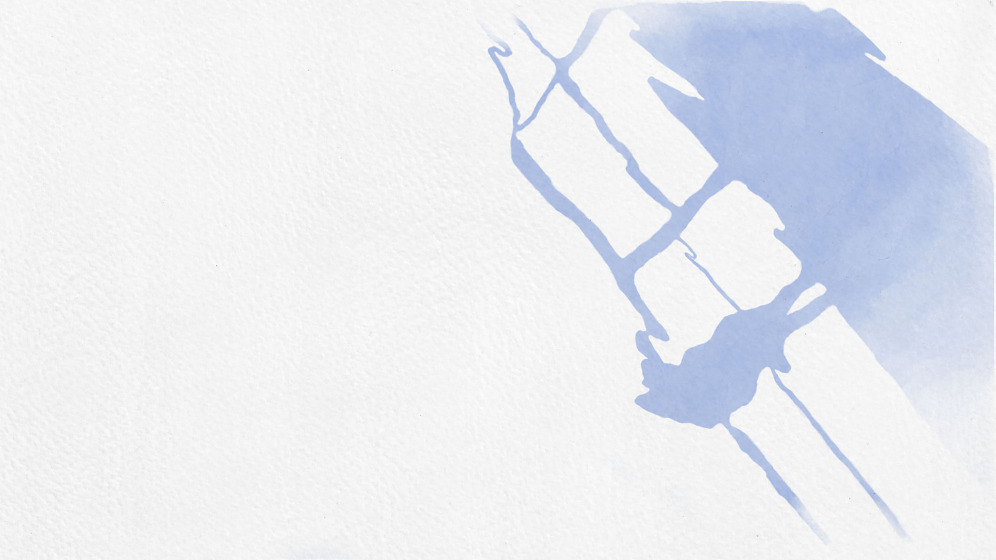 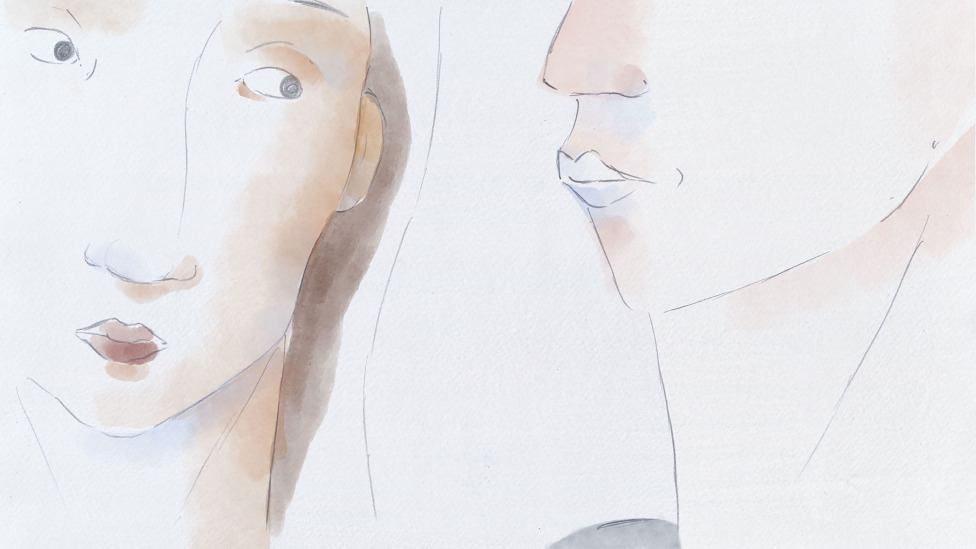 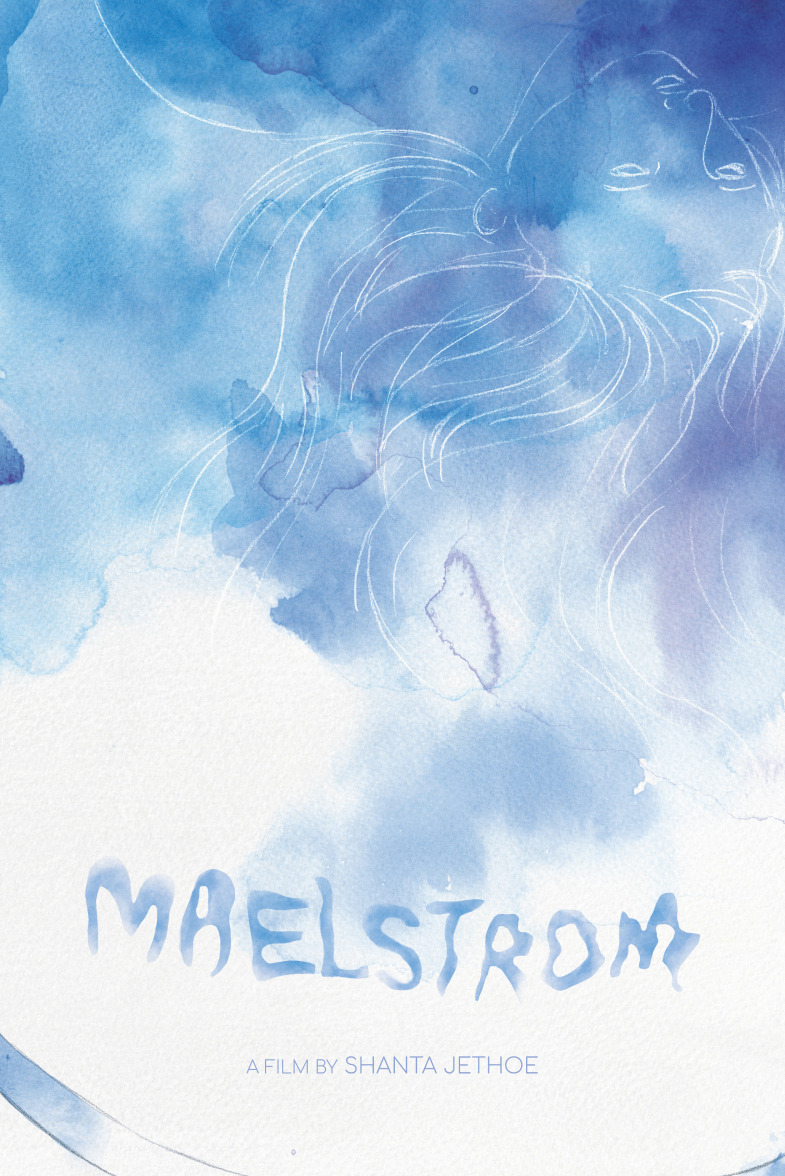 Maelstrom is a short animated film about a young woman in a relationship who finds herself distracted by strange events and soon discovers that the nature of her relationship is unfolding before her eyes.

An inquisitive, little girl sets out to buy herself some ice cream. She then finds herself in an encounter with the neighbourhood children, who seem to question her presence.

Opia was awarded with the Animation Wildcard 2016 from The Netherlands Film Fund.

DROPSTUFF, Hilversum and Amersfoort, The Netherlands (2016)